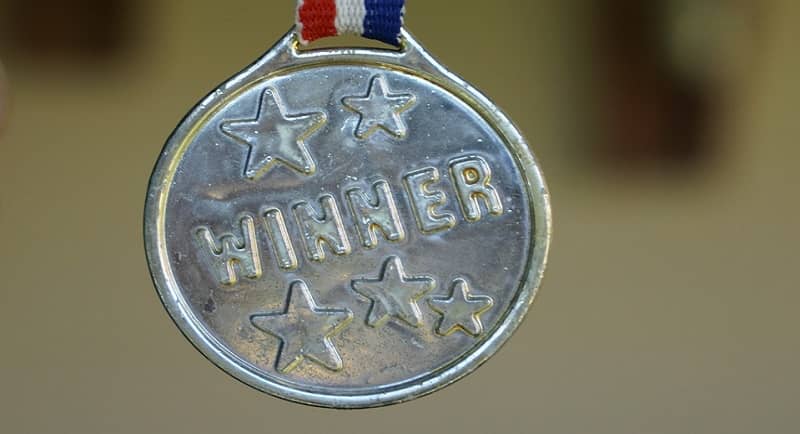 The starting weekend of the new year 2018 was very lucky for players of two big lotteries in the USA. Two players, to be clear, won together over 1 billion dollars!

What is interesting, the taxes in the USA are very high if you want to claim the prize with one lump sum. Taking this into consideration one time Powerball payment of 590M is only 358,5M after taxes and Mega Millions is only 281M.

It is the second time a player win so much money here. Another win was in 2016 on July with the amount of $487 million. This year lucky ticket was confirmed to be bought at Reeds Ferry Market in Merrimack. For now, we don't know who won.