Pcsodraw.com > News > The homeless Man changes his life through a big lottery win! 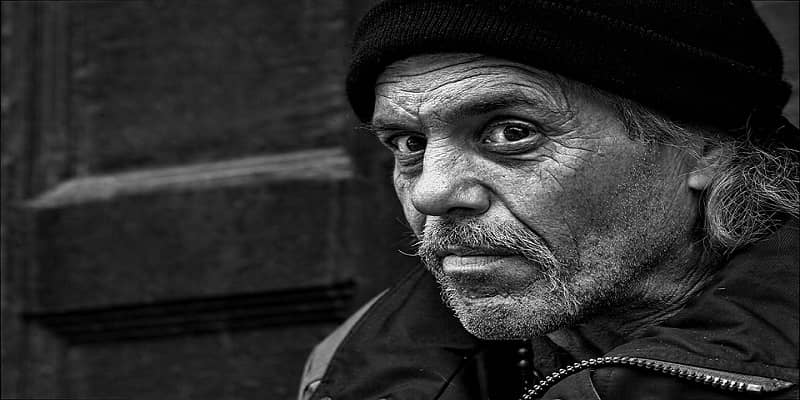 A very good self-preservation instinct was shown by a homeless man from Hungary (Europe). He thanks a big jackpot win in the lottery, has completely changed his life. He made it because of his knowledge of the real value of money. Most of the people living in prosperity lack of this sense and waste money for unnecessary things.

The story of Laszlo Andraschka can be an inspiration to us. He struggled with alcoholism but has not been drinking for five years now. As he spoke during the RTL television interview, he prayed for some money during his wanderings. He wanted to live normally, and he did not expect too much. He comes from Hungary, and about his big win the lottery world learned in February 2014. A lucky ticket was purchased by Laszlo in Gyor, with his last money in September 2013. He did not even know how many numbers should be picked in the lottery..

Andraschek won 600 million forint which is about 114,7 million pesos. The pool was quite large compared to our PCSO Lottos. The next day after the draw, Laszlo learned that he was lucky. He acted very reasonably and since then has bought a house for himself and his wife, and also for the children. He never refused to help other family members. The "luxury" thing he has bought was a flat screen TV. In an interview, Laszlo also revealed that he was planning to visit his brother in Canada and set up a foundation for alcoholics who could comprehensively help them. A significant portion of the prize was donated to build a shelter for the homeless people.