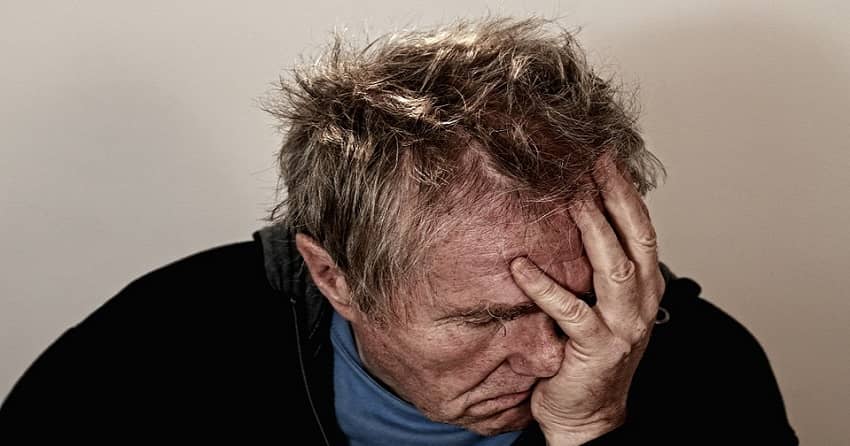 The dream of a big lottery win came true to a German player in 2014, but unfortunately, it did not last even 24 hours from the happy announcement. On the second day, it turned out that he did not win millions. Earlier, he watched the draw at the German ZDF station, which confirmed him in the belief that he is the one who hit the Lotto jackpot with six correct numbers.

The story seems almost unbelievable considering that Germans are known for their excellent organization in every area of life. Television, in which draws of the popular Lotto (similar rules as to our Lottos) are broadcasted, mistaken the tape which was given that date to air. Therefore, people in front of TVs (November 19, 2014) have seen the numbers that have already been drawn... a week ago in the same lottery.

A 58-year-old player named Franz Engelen from Monchengladbach has chosen the numbers correctly (in his opinion), but he didn't win anything. He had the right to think what to do with millions of euros because he did not expect that the main and the most reliable source of results would prove him wrong. His long-awaited dream almost came true, and he hit the Wednesday lottery.

Initially, he could not believe that his six numbers are the same as those drawn, in the end, it would mean that he won almost 1 million euros! However, after carefully checking the coupon he went crazy, with great joy and started making plans for money spending (of course in agreement with his wife). That day he couldn't go to the lottery office to verify the results, he thought that it might wait until morning. This was a beautiful morning, but he had learned from his neighbor that there had been a great mistake in national tv concerning the results. It turned out that he would have won if he had marked those numbers a week ago (12/11/2014). Meanwhile, his win was equal to zero.

We do not remember such a situation in the Philippines draws. Can you remember any failures in PCSO draws? If so, send us the story.