Pcsodraw.com > News > What to do with php 6.5 billion lottery win?! 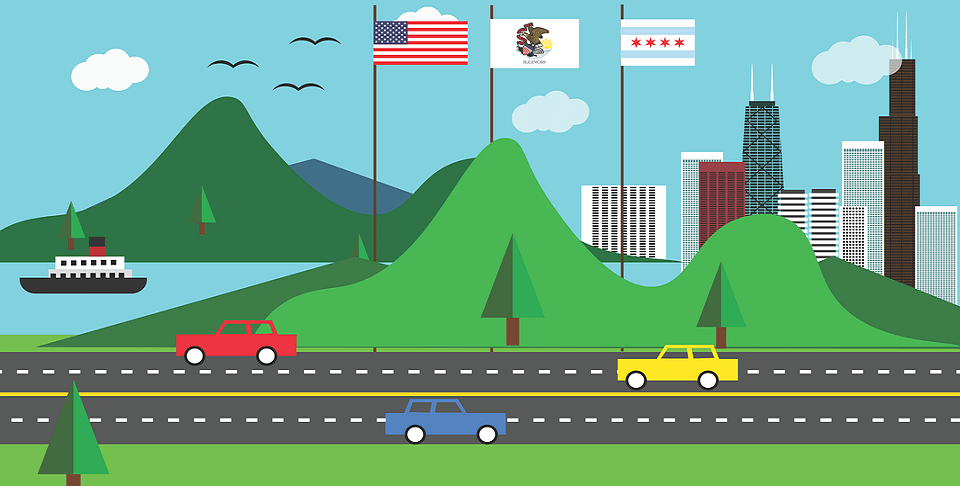 Such a problem has recently had an Illinois resident in the United States. On February 25, 2014, he hit the jackpot in the local lottery and broke all records. The win was 127 million dollars! This amount is several times greater than the Philippines Lotto record.

Converting into pesos, at the current rate, a 70-year-old Chicago resident earned about PHP 6593 million in Mega Millions for his retirement. It is almost seven billion pesos, which could supply the whole country budget for small, but significant time. What can a good man do with such a sum? As he says about himself, "I am an ordinary person."

The amount of this big win is the largest in the lottery history of this state. Davila, who can talk about himself as a great lucky person, but mainly due to being a happy grandfather of four grandchildren and father of four children, got a gigantic paycheck after winning. He had to decide whether he would take money in the form of monthly payments or the entire lump sum at once. The jackpot has initially been twice as massive, but because he chose the whole amount, he would get "only" $ 127 million (taxed). Otherwise, he would get $265 but paid in parts for many years and taxed as well. You can see that the policy of the company organizing lotteries is different there, and the choice can be tricky. In this case, the player's age decided probably.

Davila, who was a professional driver and now retired, bought a winning ticket at a grocery store in the Glendale Heights district, different than the one he lives. The trip turned out to be very profitable. The store will receive up to half a million dollars for selling this ticket as a bonus. Davila is from Puerto Rico but moved to the US at the age of 6. He probably never thought of winning so much. When he watched the draw, he concluded that only five numbers won, and he won 1 million dollars. However, after checking his son's coupon, it turned out that it was six correct numbers. He decided that he would spend money mainly on the family, invest and support charity foundations.