Pcsodraw.com > News > A couple from a village in Kansas took $9.85 million in Lotto's jackpot 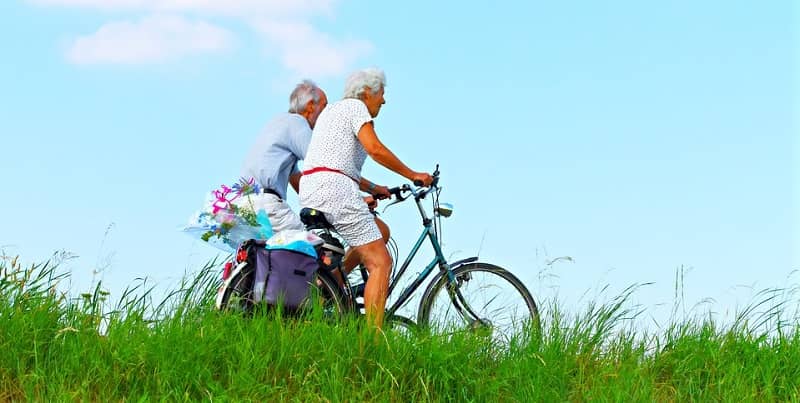 A kind couple from Kansas will have a big dilemma after they won a lot of money. We can write all these exciting stories of winnings because in the USA it is almost always necessary to make your data public when you receive a lottery cheque.

As we know, in our country it is not practiced to provide data, and this is not a requirement as in many lotteries in the west. Stephen Harrods learned about the first win while visiting the grocery store early in the morning on July 2, 2015, to check the bet he had placed earlier. A saleswoman from a grocery store could not believe her eyes. She hanged in such a way that she only rewrote the amount from the lottery monitor and gave it to the owner of the coupon. When Stephen saw the amount in dollars, he just said "impossible".

Stephen's coupon had matched all the numbers drawn in the Hot Lotto. These were 17, 23, 29, 30, 33, and an additional 15 called "hot ball" in the United States. It was this ball that decided that he deserved the whole pot from the jackpot prize. As you can guess, his wife did not believe him when he called on the phone with the fantastic news.

Mr. Harrods, who lives in the countryside, does not know yet what he will spend so much money on. His wife, on the other hand, has already wanted a new car and a comfortable lawn mower. Leaving aside all unnecessary goods, the couple will probably decide to invest and help their five children and grandchildren.

Interestingly, Stephen is a regular player and usually buys five tickets for different games. After the win, he intends to continue playing. Now he certainly has some reward from it.

PCSO lotto ticket price is reverted back to PHP 20