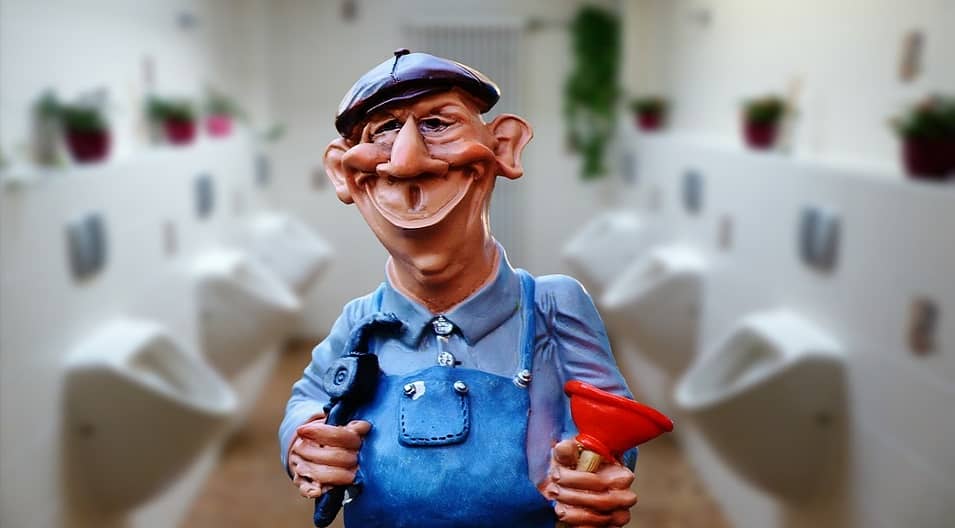 In 2015 we had an opportunity to see a video that went viral, on which we saw Anthony holding the gigantic Powerball check. During the interview, he explained how he had bought a ticket and how little was to lose it, and he would never know about the winnings. He almost throws away the ticket because he thought that the jackpot was picked up by some teacher, somewhere.

Anthony Perosi comes from Staten Island in the USA. He bought his coupon on the way to work on March 14, when he stopped in a store where he always buys tickets for US Powerball game. Sometime later, he happened to be in a pub, where he heard from the bartender that the draw had already taken place and the jackpot of 136 million dollars was picked up by a teacher. Therefore, Anthony forgot about his ticket - because he did not win the main prize anyway - so why bother?

The hero of our history always chooses random numbers for the lottery, and all tickets are pinned on the board in his basement. Six weeks after the described events he went to his basement because he had problems with the car to solve. As he had some time, he took the coupons to check the numbers on the internet, at the same time reminding himself that did not see in the newspaper or in the news information that someone had won Powerball when he bought a ticket. The first ticket he checked turned out to be earning millions of dollars. As he said in the viral movie:

"I looked at the computer, then at the coupon, then the coupon and the computer again, I wanted to get air into my lungs, but I could not breathe, I thought I'm having a heart attack and my heart has stopped. At last, seeing my body with the ticket - they would know why I had died."

Immediately after that, he fell into a mantra and began to walk around the room over and over again, followed by his three dogs. He took the phone and called his 27-year-old son to come immediately. They checked the ticket together and cried when it turned out that they are millionaires. Perosi shared the win with his son who, after claiming, which is always public, went away with a check for over 16 million dollars after taxes. Both of them are going to continue to work after a big win, but maybe not so hard anymore, - said Anthony. There is no particular thing that he would like to buy for such a big Powerball money, and he will surely exchange a mobile phone because his previous one has been clogged with text messages.